Home
/
Our club
/
Our Coach

Nonna Mamedova is a result-driven and dedicated field hockey coach with 15 years of coaching experience and 10 years of playing experience in the USSR women’s field hockey national team. Nonna is a playing coach who is still taking part in contests. 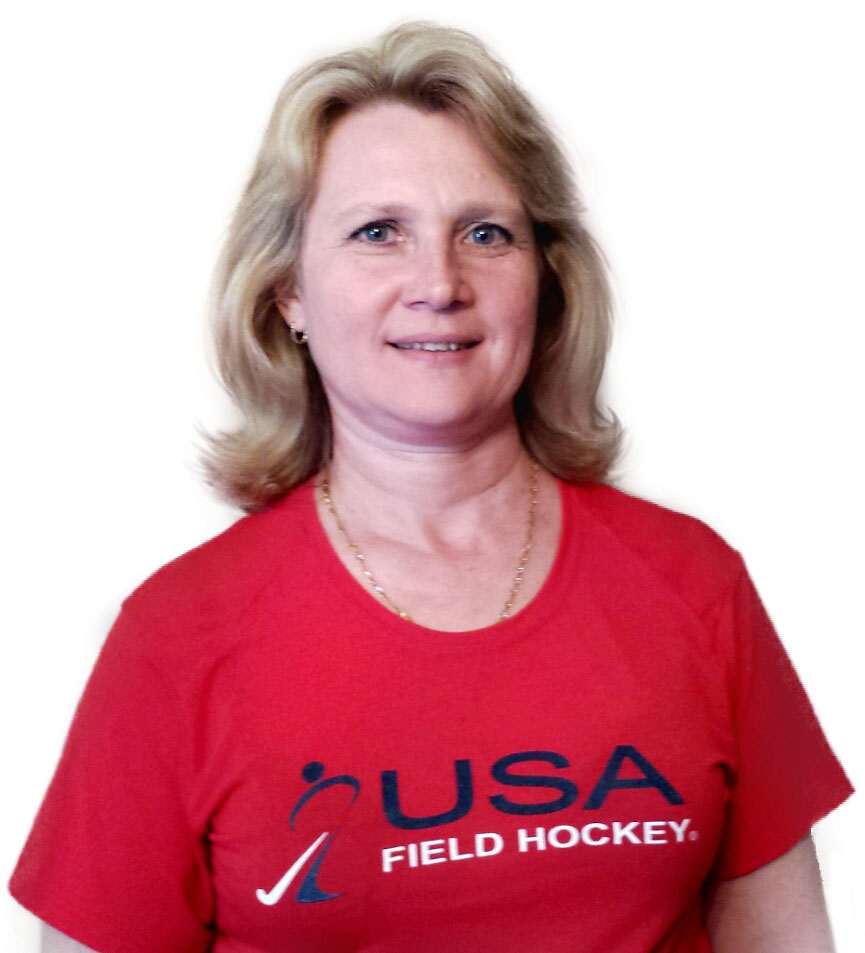 Nonna started her career in 1984 as forward and midfield for Soviet Union Women’s field hockey National Team.   In 1992 she became a Head Coach in the State Sport Association in Bukhara, Uzbekistan, USSR and was managing local field hockey program, recruiting and supervising assistant coaches, implementing player development strategies. Nonna successfully coached several teams of teenage and pre-teen players. As a result they won 4 State and 6 regional championships.  Since March 2016 she is the owner of Blackheath Field Hockey Club in Fairfield, NJ.

Nonna is a Gold, Silver and Bronze medalist. In 1986 she was awarded with the Regional Coach of the year Award in Bukhara, USSR.

Our coach leads by example, dedicated and determined Nonna motivates players, builds character, teaches teamwork, helping her students to fulfill their potential, sharpen their skills as their work toward the possibility of college athletic scholarships and success.

Registration For Spring clinic 2022
is open!

Don't miss out, register today!
The Deadline is February 25th.